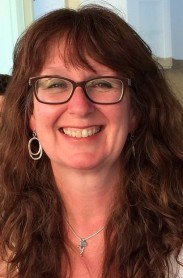 Fiona studied chemistry at Durham University and pursued her PhD at Birkbeck College in London. In 1988, she joined the Chapman & Hall Chemical Dictionaries team, working for John Buckingham on the Dictionary of Organic Compounds and Dictionary of Natural Products. After the sale of the Dictionaries to CRC Press in 1998, she took over from John and continued their publication online. In 2005, she relocated to the CRC Press office in Boca Raton, Florida, and became the publisher of the CRC Handbook of Chemistry and Physics, now celebrating its 100th edition.